Veganism is becoming more and more prevalent in Australia; which is great news for devoted vegans and vegetarians seeking more options when out to eat. This Mother’s Day weekend in May, Melbourne is being blessed with a two day vegan paradise.

‘The Big Vegan Market’ will be held at the Royal Exhibition Building on May 12th and 13th. At this event, vegans will enjoy the normality of not having to ask each stall for vegan options. This is because every single product at the market will be 100% animal and cruelty free! 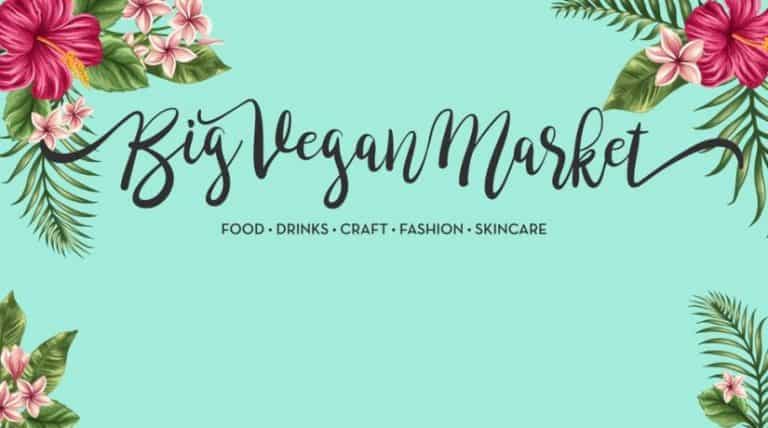 But it doesn’t stop there, not only will you enjoy a vegan foodie paradise, there will also be vegan make up, skincare and clothing. Market goers will be spoilt for choice, with over 200 stalls selling their wares at the event.

After the event was a big hit previously, market organisers expanded it to run across two days, with a plethora of more stalls. The market was created by Melbourne Vegan Eats, which was originally an Instagram account that shared vegan eats from across Melbourne. The account developed into a valuable source to finding delicious vegan eats around Melbourne.

We’ve scoped out the list of stallholders and are more than impressed at the variety at hand. Vegan burgers, vegan cosmetics, vegan cookies and many more ethical goodies! So get down and buy Mum a gift for Mother’s Day, or better yet bring her along and share some yummy vegan treats. 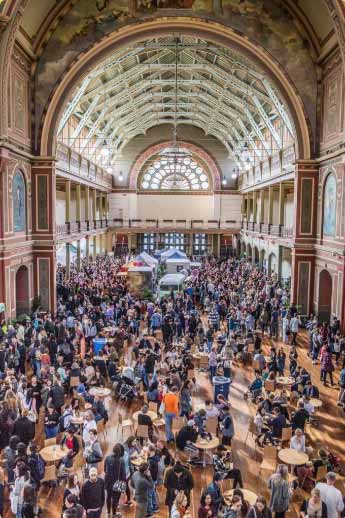